Is DraaS the right resilience approach for GCC companies? 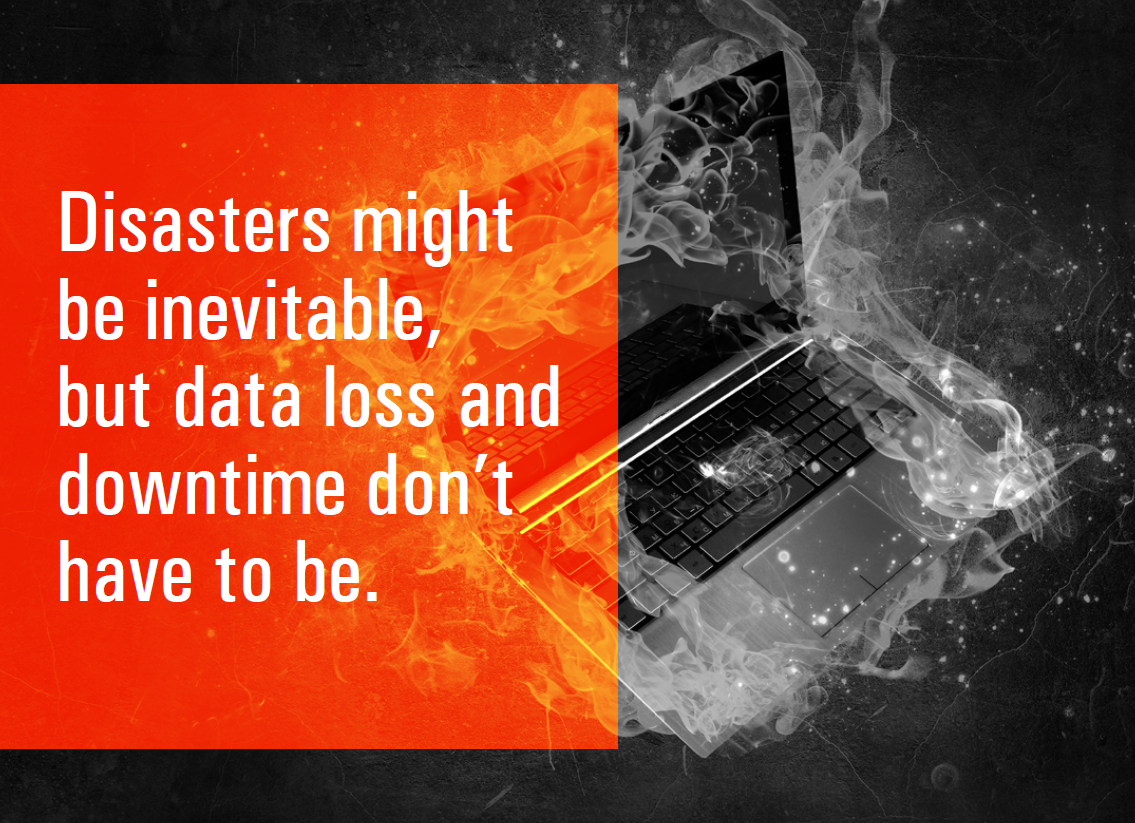 As the business world acquaints itself with the new normal, innovation and digital competitiveness have emerged as game-changers on the road to long-term agility, according to a Gartner survey of nearly 2,000 CIOs in 74 countries. And as the pandemic proved, digital leadership is underpinned by organisational resilience.

But what is the right resilience approach for GCC companies?

Disaster Recovery as a service (DRaaS) has shot into the spotlight over the past year, in large part because of its cost-effective role in allowing organisations to recover data and IT infrastructure even in the most extreme situations. As Gartner defines it, DRaaS is a facility in which the provider manages server image and data replication to the cloud, run book creation, automated failover and failback to and from the cloud, and network element configuration during and for recovery operations.